You are here: Home / Health / 5 Reasons to Avoid Alcohol 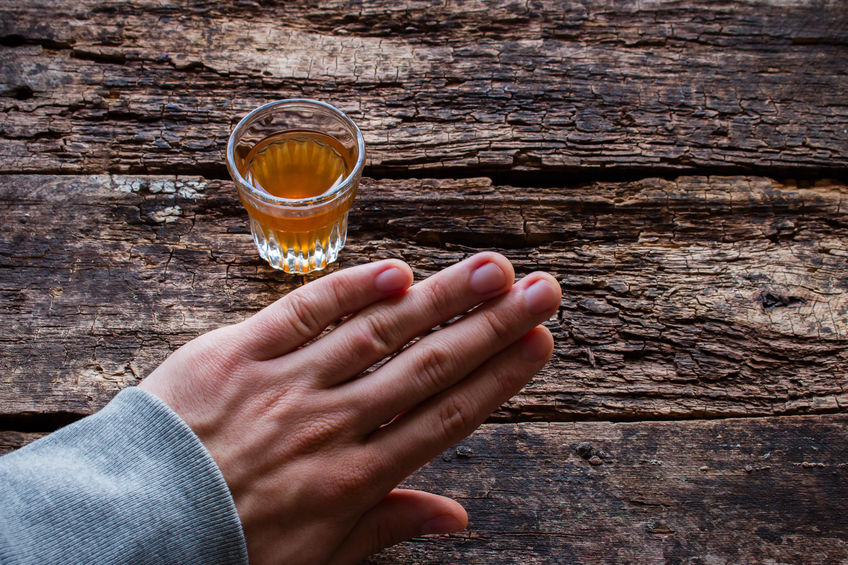 During stressful seasons of life – there are many reasons to avoid alcohol and the added burden it places on the body.

It’s not all doom and gloom, though. Research points to many potential positive effects of alcohol consumption, including both psychological and health benefits.

Although the research on the benefits of alcohol isn’t certain, many health professionals believe that moderate alcohol use may provide health benefits for those who are generally healthy. Possible benefits include a reduction of risk of developing and dying from heart disease and a possibly reduced risk of diabetes.

Research from Harvard University cites that moderate alcohol intake has been linked to a lowered risk of cardiovascular disease in both men and women. The idea is not far-fetched, considering that moderate amounts of alcohol raise levels of “good” cholesterol (high-density lipoprotein), which is associated with greater protection against heart disease.

Of course, there are times when it should be completely avoided too, and the risks may far outweigh the benefits. According to Mayo Clinic, you should talk to your doctor about alcohol use if you’re pregnant, have existing chronic health issues, or take medications that can interact with alcohol.

Whether you find yourself wanting to cut back or just learn more about the side effects of drinking, here are five reasons to avoid alcohol.

If having a cocktail or two is a joyful part of your holiday celebrations, then don’t stress about it. But if you’re looking for a way to reset your health and get your goals on track, then it’s best to avoid it.