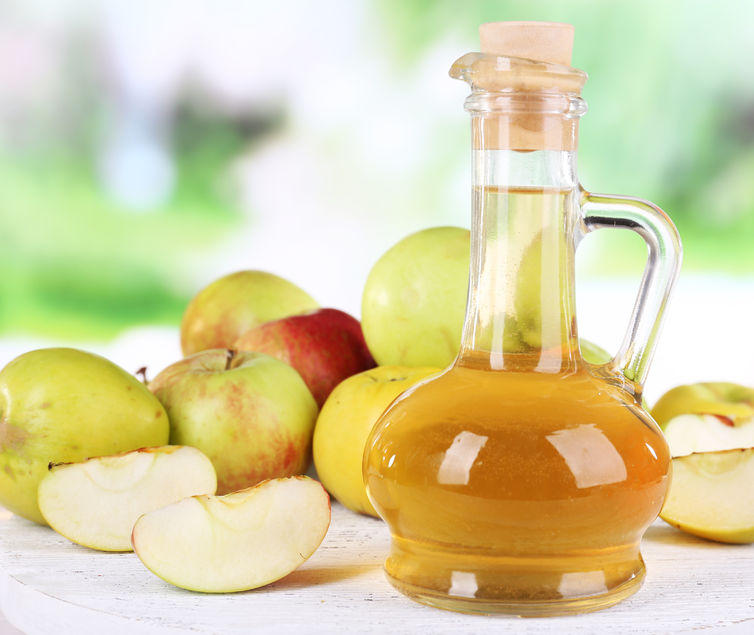 In a world where different ‘superfoods’ are coming in and out of favor almost every day, apple cider vinegar really stands out as an option that has been used for generations.  People have been using apple cider vinegar for a wide range of reasons including cleaning, health benefits and much more.  For most of its history, it was seen as a home remedy that everyone just knew was an effective treatment for a variety of different ailments or conditions.  In recent years, however, there have been quite a few scientific studies confirming the health benefits of apple cider vinegar.

The list of health benefits of apple cider vinegar is quite extensive.  While not all of them have had scientific research to back them up, most people who have consumed it over the years agree that the benefits are quite significant.  Take a look at the following list of benefits and see if consuming apple cider vinegar regularly is a good idea for your lifestyle.

Due to the acidic properties of apple cider vinegar, it has been used to clean out wounds, treat things like fungus, lice, warts and more for countless years.  While this type of use hasn’t been confirmed effective by studies, there is little doubt that it works.   What has been confirmed through science, however, is the antimicrobial properties that it has, which is why it is effective at preserving foods.  It is effective because it can kill bacteria such as E.coli, or inhibit its growth.  These types of bacteria can cause illnesses and hasten food spoilage.

If you’re looking to lose weight (or maintain a healthy weight) you may want to add apple cider vinegar to your diet.  Studies have shown that those who consume this vinegar along with high-carb meals felt fuller faster.  People who consume apple cider vinegar also eat an average of 200-275 fewer calories throughout the course of the day.  These two factors will, of course, help you to lose weight.

When looking specifically at obese individuals, apple cider vinegar helped to cut belly fat and waist circumference as well as aid with lowering blood triglycerides.  Those who took 1 tablespoon of apple cider lost an average of 2.6 lbs and those who took 2 tablespoons lost 3.7, proving that it is a very effective weight loss aid.

A number of studies have been done that show that apple cider vinegar can help to improve cardiovascular health, including reducing risk of heart disease and stroke.  There could be a number of factors here, of course.  Since this vinegar helps people to lower their weight and manage blood sugar, both of which help with heart health, this is likely a side-effect of these other benefits.  In addition, however, other studies have shown that apple cider vinegar helps to reduce cholesterol and triglyceride levels in the blood, which can further reduce the risk of heart trouble.

Saying that something can prevent cancer is quite vague since there are so many different types of cancer, with many different causes.  While some foods have been shown to fight against specific types of cancer, apple cider vinegar has had studies (Four separate studies: 1, 2, 3, 4) indicate that they can kill cancer cells and reduce the size of tumors regardless of what type it is.  The simple act of consuming one or two tablespoons of apple cider vinegar can have a significant impact on your overall risk of cancer.

How to properly use Apple Cider Vinegar for Health Benefits

In order to get the great health benefits of apple cider vinegar, it is important that you consume it on a regular basis.  Most people suggest taking between 1 teaspoon and 2 tablespoons per day, typically half in the morning and half before bed, though you can choose other times based on your preference.  Due to the strong taste of the liquid, many people will want to dilute it in about a cup of water. Others mix it with honey to make the taste more tolerable.

There are apple cider vinegar tablets that you can purchase, but some studies have shown that the content of these types of supplements are not very consistent so simply drinking it is the best option.  When choosing the brand of apple cider vinegar, the most important thing is that it contains the ‘mother’ which has important protein strains that are filtered out with brands that don’t include the ‘mother.’