You are here: Home / Processed Food / Is Tilapia Bad For You? 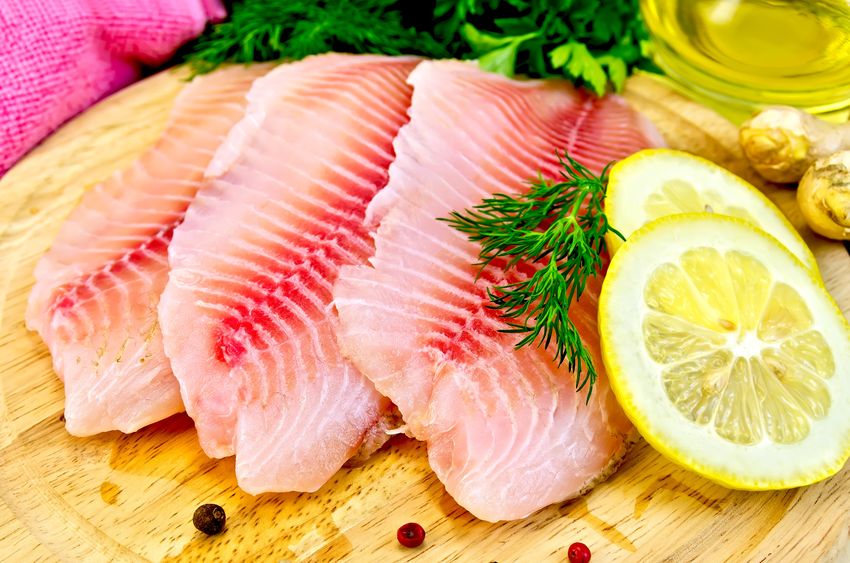 Is Tilapia Bad For You?

When people think of healthy food options, fish is often near the top of their list. Over the past decade or so, one particular fish has had a bit of a public opinion nightmare. Tilapia is a highly popular fish, but there has been some studies and other reports that have caused many people to think that it is not good for you.

Much of the worry stemmed from a study that came out in 2008 from Wake Forest University of Medicine. The study reported that tilapia has an unwanted ratio of Omega 3 to Omega 6 fatty acids. Lots of popular seafood’s, such as salmon, have a very healthy balance of these two types of fatty acids. Having the right balance allows the body to function properly. When there is too much Omega, it can cause inflammation, which can lead to a wide range of health problems.

When the study was published, the fatty acid ratios were compared to those of pork bacon. Of course, news agencies latched onto this little piece of the study and began reporting that eating tilapia was as bad for you like bacon.

In addition to this report, tilapia is also questioned because of where it comes from. 95% of the tilapia eaten in America is imported, and the vast majority of that comes from tilapia farms in China. This is because the climate is ideal for tilapia in that region, and China has built up quite a large fish farming industry. Unfortunately, many of these fish farms are located in areas of high pollution, and some of them are even fed with the feces from created by other animals.

Many people were very concerned with this when the news of it began to come out, and for good reason. While many animals eat the feces of other animals, tilapia would consume this much of it in the wild. Also, the feces are not always healthy because it is sometimes contaminated with salmonella or other troubling organisms.

So, it is clear that there are some significant health concerns associated with consuming tilapia. That can be said of most foods so let’s look at the potential health benefits as well. First, like almost all seafood, tilapia offers a high amount of protein compared to the number of calories per serving. This makes it an excellent option for those who want the healthy protein without the excessive calories that are found in many other types of meat.

Another benefit is that it is very affordable. Compared to most other fish and many other types of meat, tilapia is quite cheap because it is much easier and less expensive to farm. While the price is not a health benefit, people can afford it more often, so they will get the advantages of eating fish on a regular basis.

It is also important to note that the tilapia farming issues that China had in the past are starting to improve. More and more farms are using fewer feces as food, and adding in other higher quality nutrition sources for the fish. While it is far too early to say that the problem is fixed, it is certainly on the right track. Seafood Watch has even listed Chinese-raised tilapia the ranking of ‘Good Alternative’ which means it is good to wild caught in most cases.

Most experts today agree that tilapia is not a fish that you want to eat every day. There are certainly some health concerns with it, but there are also significant health benefits. While it is typically not possible to easily figure out where farm raised tilapia came from, most of it is going to be fine to eat once in a while.

Consuming any fish in moderation is a good idea because almost all types of seafood have the potential for some issues. Tuna and salmon, for example, are prone to having high levels of mercury. For those who want all the amazing health benefits of seafood, but want to avoid the health risks, the best bet is to diversify what types you are consuming.

Having seafood or fish such as tilapia, salmon and lobster once a week or less is a great way to protect your body from any potentially harmful effects, while still benefiting from all that fish has to offer. When you work in other protein sources like beef, chicken, and pork, you will be on the path to a healthy diet that you can follow for years.