You are here: Home / Health Benefits Of... / Oregano Oil Benefits 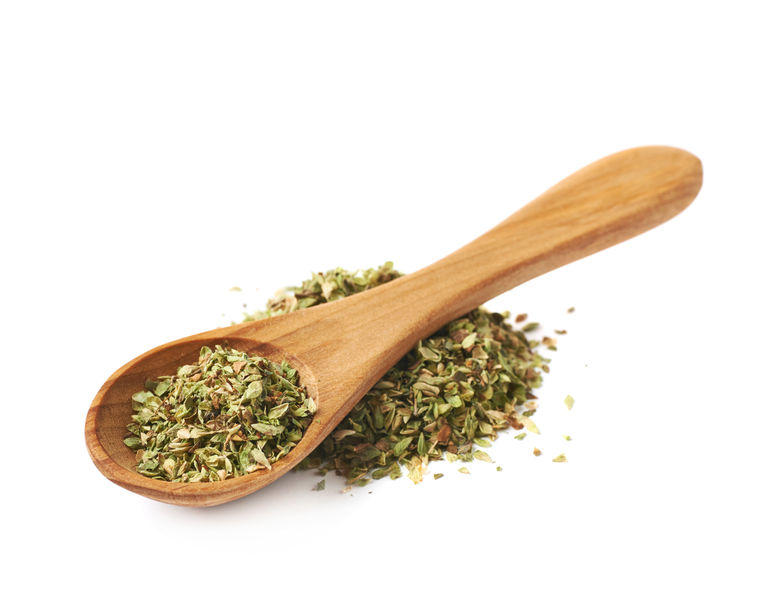 Oregano is a very popular herb used in a variety of ways in the kitchen. Over the last few years, many are discovering that it can also be used to make an oil that has many incredible health benefits. Oregano oil is made with the leaves and the flowers of the oregano plant. These flowers and leaves are dried and distilled with the resulting oil being bottled and sold. There are many different ways oregano oil can be used and benefits it can provide you with.

If you have ever had athletes foot or a toenail fungus you know how difficult it can be to get rid of. Rather than running to the pharmacy for some harsh chemical remedy, you can use oregano oil to treat it. Take several teaspoons of the oil and put it in a basin of warm water. Soak your feet in the water for 5-15 minutes several times per day. You can also apply the oil directly to the impacted area to fight the fungus more quickly.

Mix a little bit of oregano oil in a glass of water each day to fight the bacteria that causes urinary tract infections. Many people have found that this type of treatment is more effective than the medicines prescribed by doctors, and it is going to be far less expensive for most people. There have been  studies that confirmed that the bacteria E. coli, Proteus, and Pseudomonas aeruginosa, which cause UTIs can be killed using this type of oil.

Yeast infections are typically treated with antifungal medications like Diflucan. Some yeast infections, have become resistant to this kind of drug. Once this was noticed, doctors turned to oregano oil for a more natural option. Oregano oil has been shown to be very effective at treating this type of infection, especially when prescription medications have trouble.

Mix oregano oil with olive oil and apply it to almost any type of bug bite or rash from poison ivy or other plants for relief. This mixture will not only minimize the itching but can be very effective at removing the oils that cause the problem (in the case of poison ivy) so that the issue will be resolved more quickly than would otherwise be possible. Studies have shown this to be very effective and much more affordable than other treatment options.

Stop Bugs from Bugging You

In addition to providing relief from their bites, oregano oil can function as a bug repellant. Just apply a few drops of diluted oregano oil to your skin before going outside and the bugs will stay away. Many people choose to put pure oregano oil on their outdoor furniture to repel the insects from the area. Experiment with what works best for you to help ensure you can enjoy the outdoors more without the pesky bugs.

Get Relief from a Sore Throat or Toothache

You can find relief from a sore throat or a toothache by adding a few drops of this oil to water and drinking it. For a toothache, it is best to swish the water around the tooth for a moment before swallowing. This all natural option is quite useful and doesn’t come with the side effects of many types of sore throat medication or pain relievers.

If you’ve got a parasitic infection caused by the amoeba giardia, you need to get it addressed right away. Most doctors prescribe antibiotics like Tinidazol to kill it off and heal the infection, which can be effective. If you’d like a more natural option, consider using oregano oil. Oregano oil has been shown to be more effective than this antibiotic and even more effective.

Minimal Side Effects of Oregano Oil

While oregano oil is completely natural, it can have some unwanted side effects with some people. If you are allergic to oregano or similar plants like mint, lavender, sage and basil (they are all in the same family) then you may want to be careful. Some people get upset stomachs when using this oil or even the dried herb in cooking. As with any food, experiment with it to see what effects it has on you. The vast majority of people don’t have any problems at all and can use oregano oil for its many great benefits. 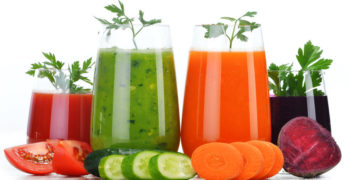 Every new year many have new resolutions. Unfortunately, you are feeling particularly unmotivated and out of shape after the holidays. Magazine covers promise quick and easy results with a new celebrity detox diet. Everywhere you look someone is drinking green smoothies and ‘detoxing’. These detox diets all make amazing claims involving being cleansed, free from toxins […]