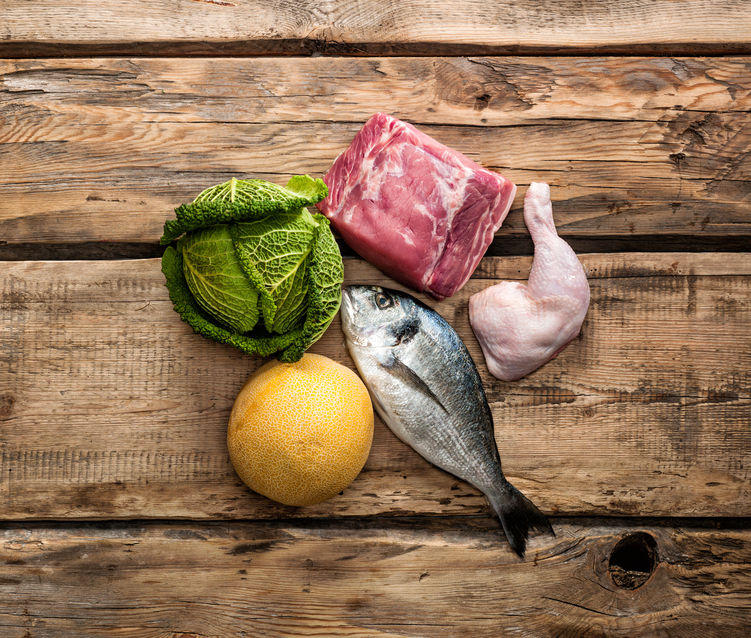 The Paleo Diet has grown to be incredibly popular over the past several years, with thousands of people starting it every day.  There are many reasons for its rapid growth, not the least important of which is the fact that it really works.  If you’re thinking about giving it a try, make sure you really understand what it is, why it works and what is involved in following it.

To put it simply, the Paleo diet attempts to have you eating (and exercising) like our ancient ancestors used to. This means no processed foods, no chemicals, and no grains.  What you can eat, however, are just about any type of meats, fish, vegetables, fruits, seeds and more.  To put it simply, if you can find it growing in the wild or you can hunt and kill it, you can enjoy it on the Paleo diet.

Why does Paleo Work?

Many people wonder why we would want to eat like our ancient ancestors.  After all, we know they didn’t live nearly as long as we do now, right?  While it is true that many of our ancestors didn’t live as long as we do today, it isn’t because they were getting sick and dying.  Instead, they would die because of wars, accidents, animal attacks, starvation and other things that simply aren’t a threat to us anymore.  In addition, they didn’t have things like antibiotics to combat illnesses that were often fatal back then.

The human body evolved and adapted over the course of tens of thousands of years.  It evolved to function best on foods that humans commonly ate.  To put it simply, the human body was made to run on meats, vegetables, nuts, seeds, eggs and other ‘Paleo’ foods.  While humans have advanced in many ways over the past couple thousand years, our bodies function in the same basic way as they always have.

To put it simply, the Paleo diet is healthy and it works because it is the diets that we were designed (or evolved) to eat.  An analogy could be made of a car that is designed to run on high-quality premium gasoline.  While it will technically run with a low-grade fuel, it will run into lots of problems.  If you put foods like grains, processed sugars, preservatives and other ‘modern’ foods into your body it will burn them, but it will cause a lot of problems in the process.

When starting the Paleo diet you will want to begin by eliminating foods with grains.  While this may sound simple at first, you’ll quickly realize that a surprising number of foods are actually made with one type of grains or another.  The following are types of foods that are made with grains and therefore, must be eliminated from a Paleo diet:

Of course, there are many other foods made from grains as well.  When you start your Paleo diet, make sure you are really taking your time when shopping to help ensure you are able to completely eliminate grains from your diet.

In addition to eliminating grains, you will also want to cut out processed foods since processing is a fairly modern ‘advancement’ in how we eat.  This includes processed meats and other products that may otherwise be acceptable Paleo foods.

Give it Time to Work

If you are looking to try the Paleo diet, commit yourself to sticking with it for a minimum of 30 days. Unlike most diets that rely on calorie counting and things like that, the Paleo diet actually helps your body begin functioning the way it was designed to.  It takes some time for your body to adjust the way it is handling food so make sure you let it work.

Some people even find that they begin to feel sick or tired after the first several days or weeks of starting this diet.  This is commonly called the ‘Paleo Flu’ and while it is unpleasant, it is also a sign that your body is starting to adjust.  If you can stick with the diet until these symptoms pass (which usually takes just a few days) you will find that you have more energy and feel better than ever.  When done properly the Paleo diet will not only help you lose weight but will also dramatically improve your overall health and wellness.