You are here: Home / Diets / Paleo / Paleo Versus Atkins – What’s the Difference? 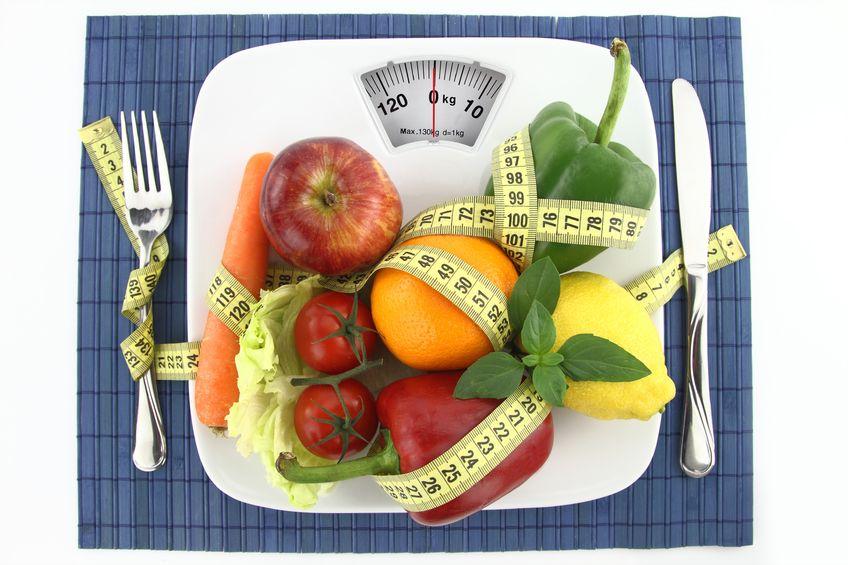 If you follow either the Paleo or the Atkins diet and you are explaining it to someone else, they will likely think that they are very similar.  It is true that they have a lot in common, but it is important to understand the differences.  Learning these differences can help you explain the diets to friends and family members, and it can also help you to choose the right diet for your particular goals.

Where are the Diets Similar?

To start with, let’s look at the areas where these two diets have similarities.

While the two diets are similar in these ways, there are far more differences.  Unfortunately, most people just look at both diets as variants of the ‘low carb’ concept and then falsely assume they are at least somewhat interchangeable.  To disprove this idea, let’s look at some of the differences between the two diets.

Philosophy behind the Diet

One of the biggest and more important differences between the two diets is in the diet philosophy behind each.  The Paleo diet is based on the concept that humans should be eating the same way that our ancestors did.  The Atkins diet, on the other hand, is primarily focused on keeping your total carb count at or below set levels.

This is why there is such a large industry creating ‘Atkins Friendly’ processed foods.  These foods are low in carbs and may even allow you to lose weight, but they certainly can’t be considered healthy.  Paleo, on the other hand, does not permit this type of processing of food since our ancestors didn’t have it.  This means that while both diets can be used to effectively lose or maintain your weight, the Paleo is going to be much healthier.

Another major difference is that the Atkins diet permits dairy such as whole milk and cheeses.  If you are a strict Paleo dieter, dairy is not allowed.  Many people who love the Paleo diet, however, make an exception for dairy since there are many health benefits to cheese and relatively few drawbacks.  When comparing the official rules of each diet, however, this is a big area of separation.

Another big difference between the two diets is that Atkins requires you to count how many carbs you are consuming, and keep it below a set number.  That number will change based on where you are in the diet and what your goals are.  With Paleo, however, there is never any need to count anything.  If a food is approved, you are permitted to eat it.  Of course, you do need to make sure you are eating a diverse selection of foods, but looking at labels and calculating how much of any given nutrient is not necessary.

This makes the Paleo diet much easier for many people.  Even Paleo dieters who want to reduce their carb intake to help increase the speed at which they lose weight don’t typically count the carbs.  Instead, they just reduce or eliminate certain Paleo friendly foods that are known to be high in carbs such as bananas or potatoes.

The easiest way to sum up the difference between Paleo and Atkins is that the Paleo diet is designed for long term health whereas Atkins is primarily for weight loss.  When done properly, the Paleo diet will help you lose weight if needed, but then will have you maintaining your ideal body weight much more naturally.  On the other hand, the Atkins diet may help you eat healthier (as long as you avoid some of the processed foods that are technically approved) but that is only a side-effect of eliminating the carbs.

There is no doubt that the Atkins diet can be very effective for losing weight, but if you’re looking to build a healthy body that will help you live a long and healthy life, the Paleo diet is superior.  Some people like to start with the Atkins diet to drop the pounds fast and then transition into Paleo for long term health.  Whatever you choose to do, make sure you are always thinking about your overall health when following any diet plan.